EDGE Sound Research took part in the VentureWell OPENMinds showcase, where groups of early-stage student innovator teams came together to demonstrate their innovations for an audience. Once each team explained their demonstration they had the opportunity to win an audience choice award. Our very own EDGE Sound Research demonstrated how they are developing hand-held devices that translate sound into vibrations in order to improve communication between teachers and students who are hard-of-hearing or have developmental disabilities or autism. They took home the second place Audience Choice Award and received $1000.

Click on the link to learn more about this technology.

DAW Basics and the Physics of How Sound Works

Vice President of the EARS Student group, Adam Wise (a.k.a. VIVM), will be holding an information sound about DAW Basics and the Physics of How Sound Works. This event will be held on October 14th at 1:00 pm.

In order to attend this event, you must join the EARS Student Group Discord. After joinging the discord, be sure to keep an out for announcements regarding Adam's information session. You will likely find this information within the "announcements" channel of the discord.

Releasing Music During a Global Pandemic

Jack Adams, president of the EARS Student Group, will be hosting an information session on Monday October 12th at 5:30 pm via Zoom.

This information session will provide its attendees with the most financially profitable strategy for releasing music from home, based on the research he has gathered while working as a Music Label Manager for EOI Records.

This will be one of the only information sessions that he presents which will be open to all UCR Students as well as Non-UCR Students. The Information Session will last for about an hour and conclude with a brief Q&A. To attend this event, you can fill out this form to RSVP for the event!

The EARS Student Group will be holding an introductory meeting for Fall Quarter 2020 on October 9th at 5:30 PM via Zoom!

The EARS Student Group Switches from Slack to Discord!

An MBA & Music Ph.D Team Up and Create Innovative Tech

Brazilian flutist Cássia Carrascoza will be in residence at EARS in January 2020. She will give a workshop on extended techniques for flute and perform a concert with contemporary music for flute solo and electronics.

From 1999 to 2018 she was principle flutist of the Symphonic Orchestra of the Municipal Theater of São Paulo. She has been a member of Camerata Aberta since its foundation in 2010, with which she received the APCA (Association Paulista of Arts Critics) 2010 Contemporary Music Award and the 8th Bravo 2012 Award.

Cássia has been researching in performing Brazilian contemporary music. She premiered in Brazil and abroad many pieces by Brazilian composers such as Silvio Ferraz, Alexandre Lunsqui, Rodolfo Coelho de Souza, Flo Menezes, Mathias Kadar, and Mikhail Malt. She has performed in several countries such as Hungary, Holland, France, Portugal, Belgium, the United States, and Argentina.

In 2017, she performed in an event of interactive technology with Felipe Castellani. Her CD Tempo transversal: Expanded flute, recorded in São Paulo and IRCAM in Paris, (SESC label), was nominated one of the 10 unmissable CDs of classical music of the year by the magazine Bravo.

Thanks to UCR Launchpad and TechStars, EDGE Sound Research (co-founded by EARS members Ethan Castro and Valtteri Salomaki) was chosen as one of six University Startups to be pitched in the CES TechStars University Pitch Competition in Las Vegas, Nevada. The Consumer Electronics Show (CES) is one of the largest technology trade fairs in the world with over 170,000 people in attendance from over 160 countries. Ethan and Valtteri made the most of this opportunity by networking with hundreds of companies, testing new technologies, and finding potential strategic collaborators. The experience to pitch at CES was an eye-opening experience for Ethan and Valtteri as they now begin to accelerate the development of EDGE Sound Research. 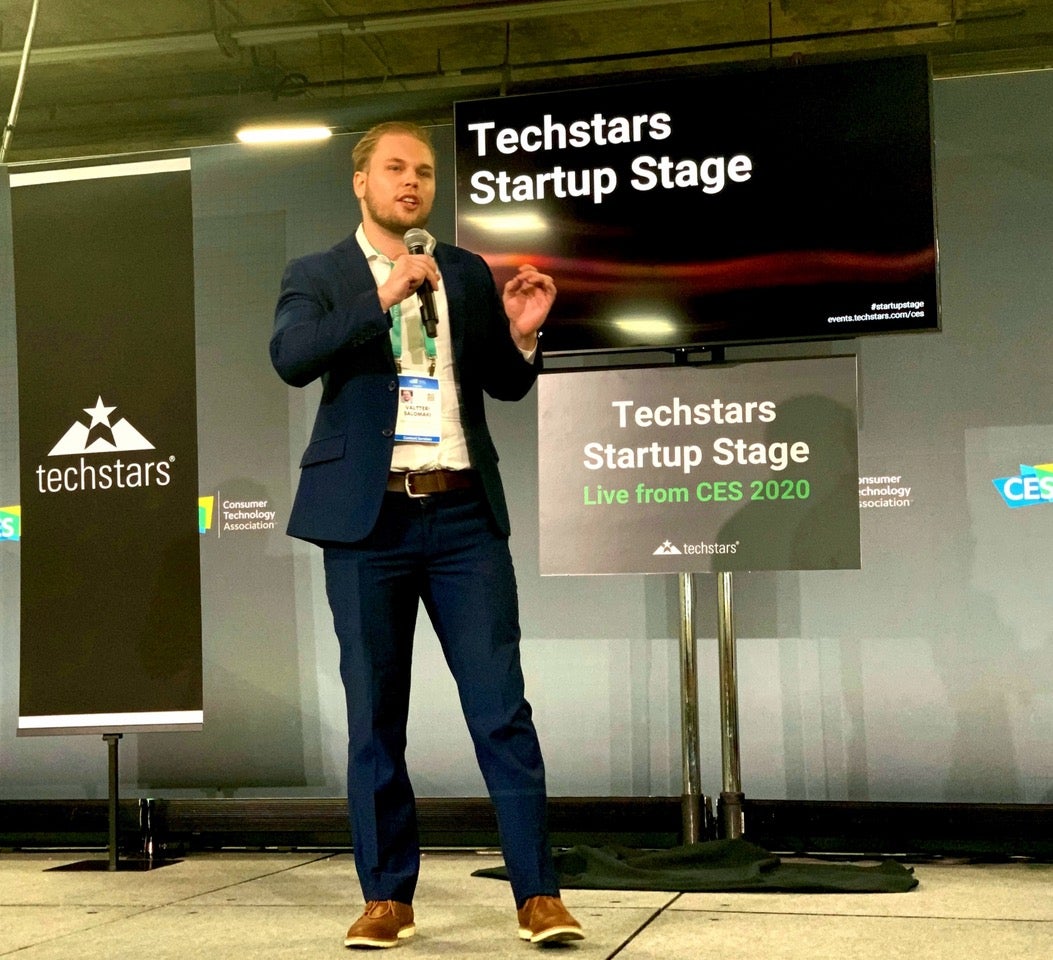 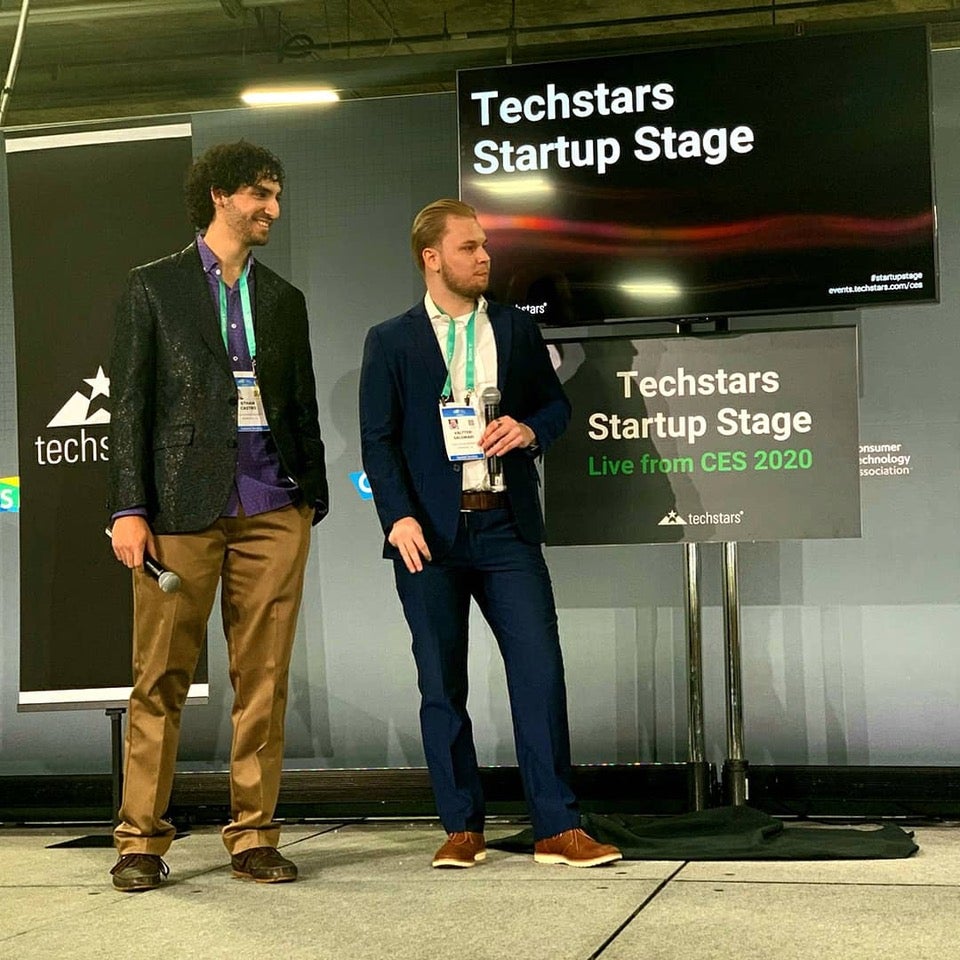 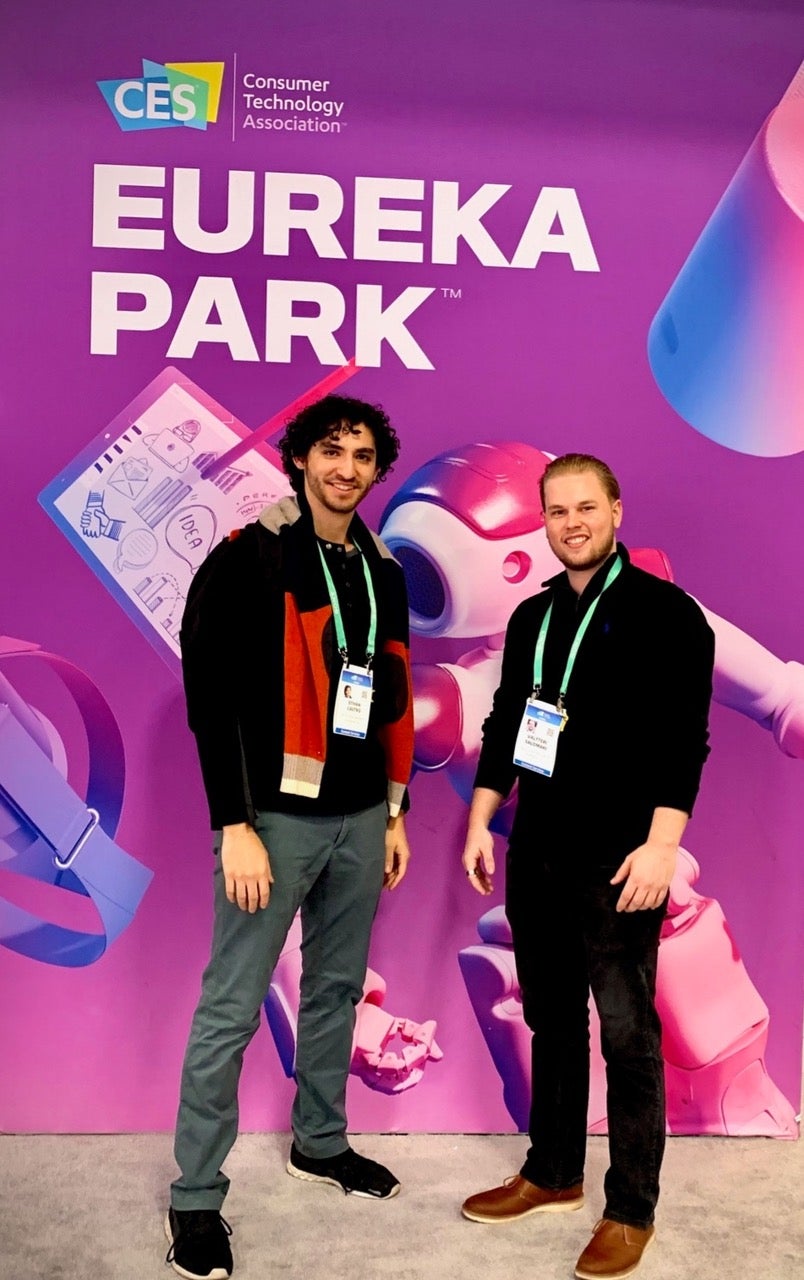 Music to Our EARS